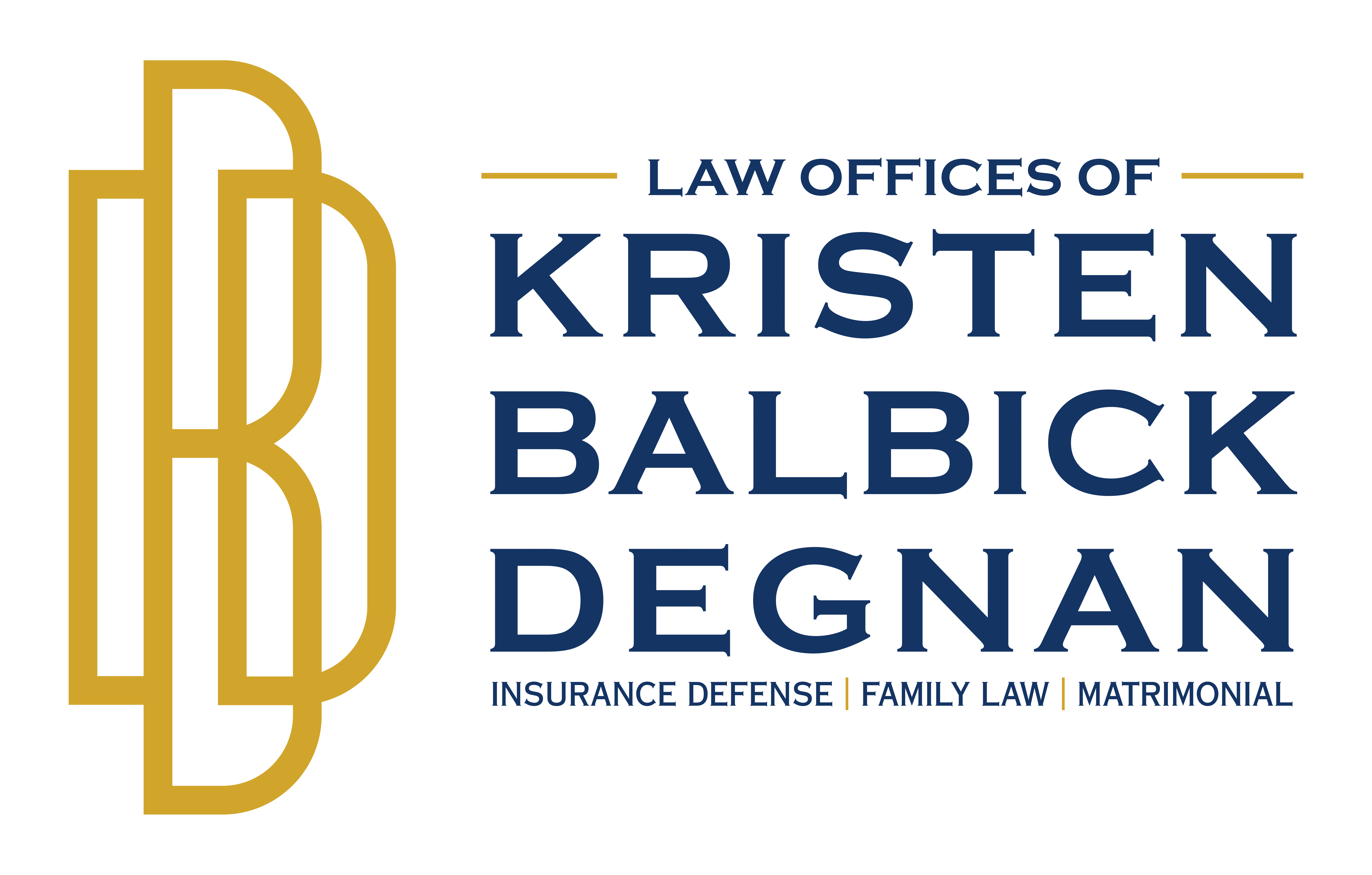 Robert J. Balbick is a trial attorney and former Batavia City Court Judge. He was in private practice with the Batavia law firm Gardner and Balbick from 1976 to 2010. His areas of expertise include Criminal Defense, Trusts, Estates, and Real Estate law.

A member of the Genesee County Magistrates Association, Mr. Balbick has lectured at various treatment court events and the New York State Summer Judicial Seminar. He is a member Kiwanis Club and Lions Club, and an active congregant of Resurrection Parish in Batavia, where he serves on the parish council and folk music group. 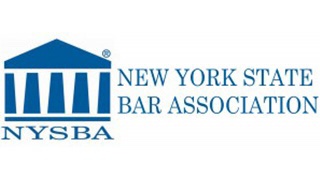 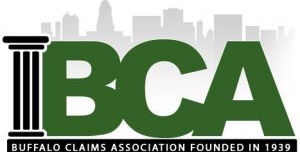 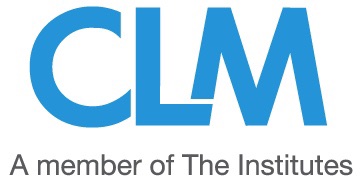 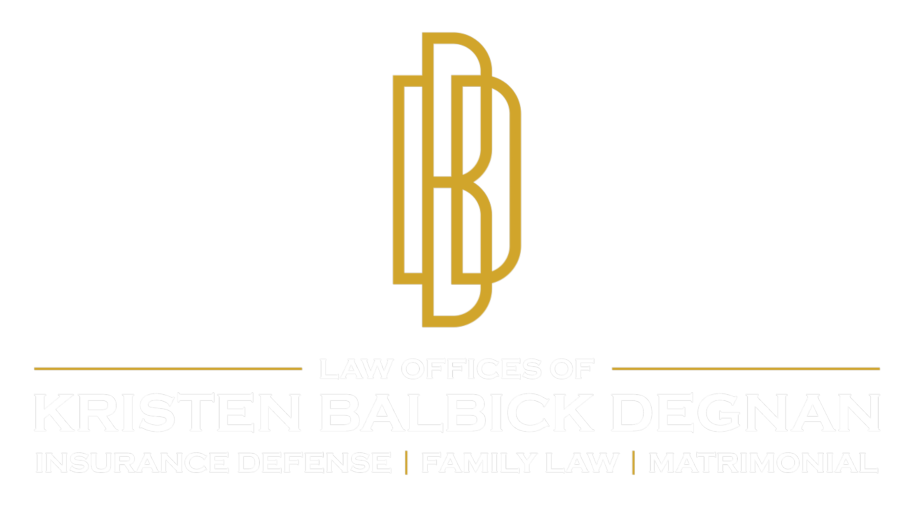 The Law Offices of Kristen Balbick Degnan is a practice concentrating on Civil Litigation, Family and Matrimonial Law, Criminal Defense, and Estate Planning.